Mayor of Prescot raises over £575 at Tesco Bag Pack event

The Mayor of Prescot held a bag pack at Tesco Prescot on Saturday 1st February 2020 to raise money for the Mayor of Prescot’s Charity. All funds raised at the end of the Mayoral year are distributed to the Mayor’s nominated charities and local community organisations.

The Mayor of Prescot, Cllr Pat Cook would like to extend her thanks to those who supported the bag pack:-

Over £575 was collected on the day and the Mayor would like to thank all of the Tesco Prescot customers who donated. Cllr Cook says “this was an amazing amount and I am so grateful to you all. Once again, a very sincere thank you.” 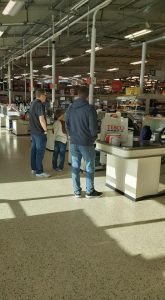 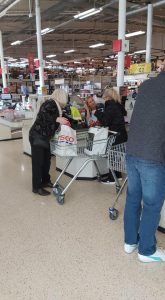 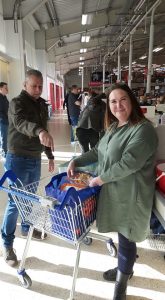 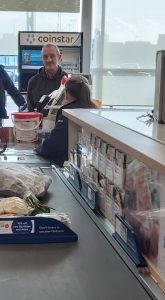 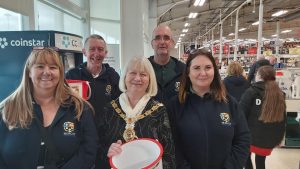 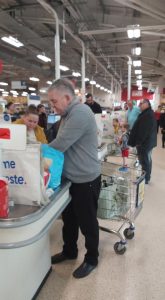 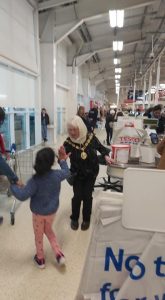